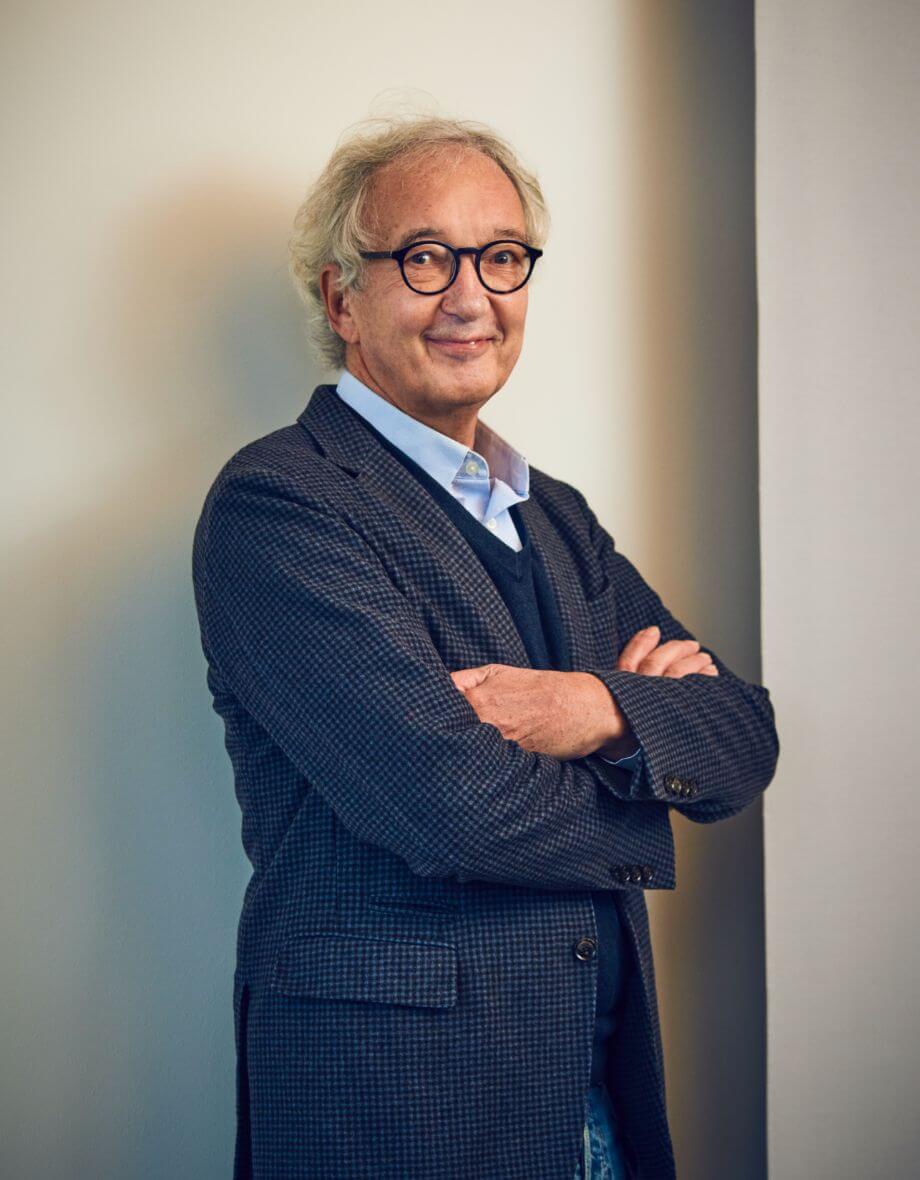 Dr. Müller is an accomplished physician, researcher (German Heart Institute Berlin), innovator and entrepreneur with over 20 years of clinical and executive leadership experience both in biotechnology and medical device companies.

Today, at Berlin Cures, he leads the development of BC 007 and the respective clinical trials.As early as in the mid 90ies Dr. Müller also developed the world’s first implantable pediatric cardiac support system and founded Berlin Heart GmbH which produces and markets that system, known as EXCOR®. Today, EXCOR® is still the only FDA-approved cardiac support system for newborns, young children, and adolescents.

He is also the founder and Co-Chief Executive Officer of Berlin Heals GmbH, a company which is developing an electroceutical device to treat heart failure by readjusting the disturbed myocardial electrical gradient.

Dr. Müller has published numerous scientific papers and is the recipient of national and international awards, including the City of Berlin Research Award and the European Society of Artificial Organs Award.He is a physician, earned a doctorate and a Master of Engineering degree in electrical engineering and electronics from the Technical University of Berlin.